On the English Language, Neutral Accent, and Effective Communication: An In-Depth Guide 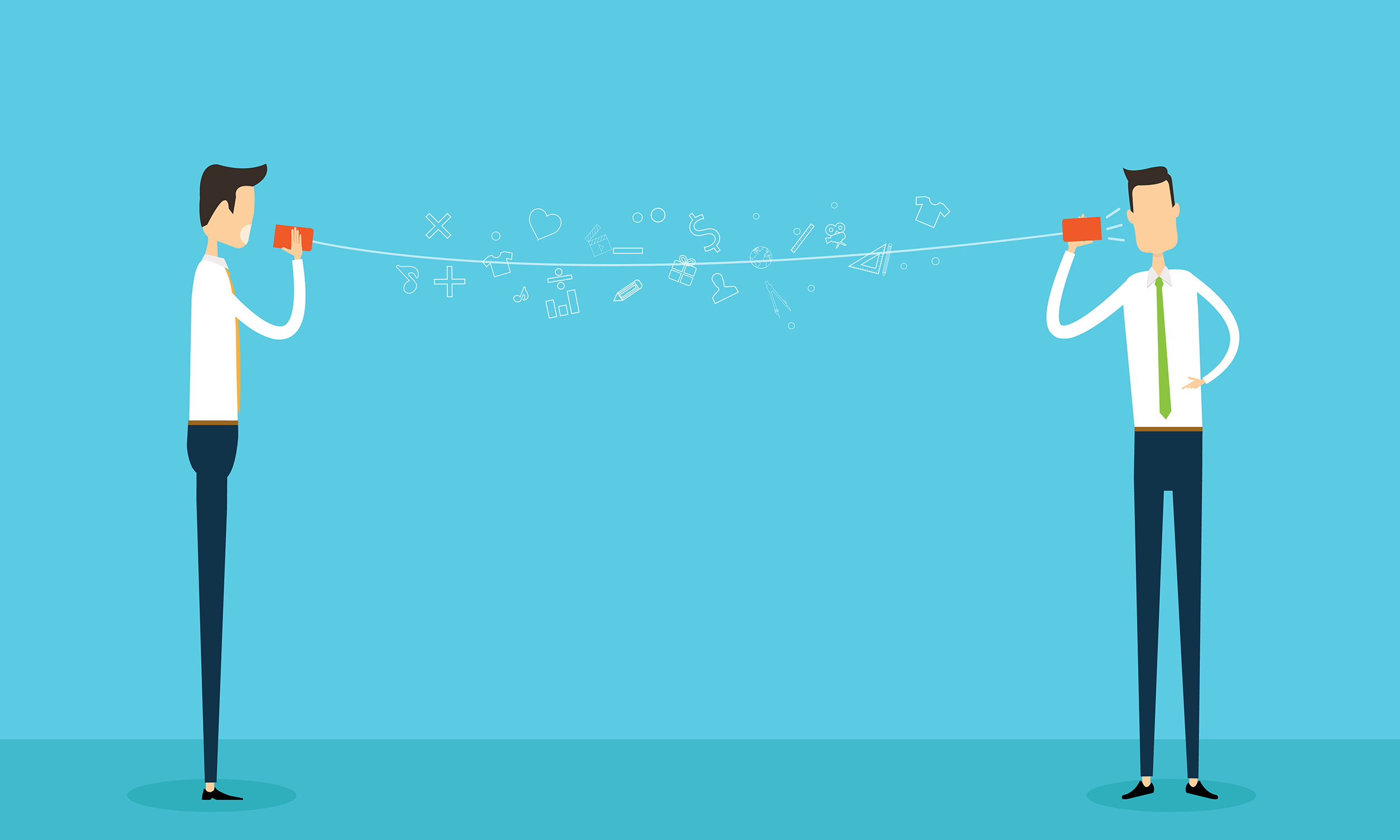 In a competitive business landscape, effective communication is not only crucial to be understood, relay important messages and make an impact. Communicating in the language that your wider audience can easily understand is a must – to close potential deals and to ride out competition or overcome common business communication challenges.

Today, the English language is not just one of the most widely used to communicate in the world of commerce. When you have clients who live abroad like the United States, Australia or Great Britain, English is the medium of exchange that entrepreneurs or corporate officials can easily understand. As a universal language, English is also understood and used in various nations even when English is not the official first language used, such as the people in Europe, Asia, Africa, South America, and even China.

Let’s begin by looking into the brief history of the English language.

A Very Brief History of the English Language

English takes its name from “Anglisc”, the language that the Angles spoke.

The Angles, along with the Jutes and Saxons, were the three Germanic tribes that invaded England way back in 5th century A.D. The arrival of these Germanic tribes prompted the beginning of what we now know as “Old English”, which was spoken from 450-1100 AD.

The Norman conquest of England, however, spearheaded by William the Conqueror, Duke of Normandy, ushered in the era of “Middle English”, which was widely spoken in England from 1100-1500.

A phenomenon, “The Great Vowel Shift” occurred during those times and led to the dramatic and radical change in the way words were pronounced. This, and the “English Renaissance”, also referred to as the “Elizabethan Era” or the “Age of Shakespeare”, as a token of honor to the revered monarch and the celebrated writer who lived during that time period, introduced what we now know as “Early Modern English” (1500-1800).

The invention of the printing press, which helped standardized spelling and grammar, brought forth changes to the way the English language is spoken or used; such eventually continues to be used up to this day. It is now known as the “Late Modern English”(1800-Present).

The Importance of the English Language

The English language, widely considered as the language that is probably the richest and the most extensive when it comes to vocabulary, is considered as the world’s “lingua franca”. A number of people have also dubbed it as the “international language”- which is not exactly surprising.

You can go to any country, on any continent, and you’re very likely to encounter someone who can speak the language. The English language, observers note, serve a purpose: as a common ground, a reaching hand, a connecting bridge between the roughly estimated 7,111 languages that are being spoken in the world at the present.

The English language’s role in establishing connections and relations cannot be emphasized enough. It is the language of international business and the language of the indispensable computer network that a huge chunk of the entire human population utilizes in their daily lives- the internet.

Not only that the English language has been described as efficient to use and easy to learn, it is also flexible enough to evolve depending on the geological location where it is being spoken, and dynamic enough to change and adapt notwithstanding the technological advances the civilization is constantly going through.

Through and through, the massive use of the English language then gave birth to new words and terminologies.

The Kind of English You Should Learn

Is there only one kind of English?

There’s also the difference in how people from both countries would call certain things, a few of which are shown below:

The most distinct and most obvious difference, however, would be the pronunciation of words, which is what usually makes conversation between two people from different nationalities somewhat difficult, even though they are both supposedly using English as a medium of communication. Yet, our example points to only two countries where English is widely used.

According to the online encyclopedia Wikipedia, in 2015, there were 67 sovereign states and 27 non-sovereign entities were English was an official language. Putting this into perspective, there are currently 195 independent sovereign states. That’s 34.36% of all the officially recognized countries in the world.

To become an effective communicator that could be easily understood, however, there is one method that has been proven to be one of the most efficient- speaking with a “neutral accent”.

Ever wonder why news anchors seem to speak in the same way? Why do news hosts all seem to have the same cadence and tone? That is because they are utilizing standard broadcasting English.

An accent-less, neutral enunciation of words give out something that sounds smooth and refined – an almost flawless delivery that could be understood by viewers, even those who might be from different nationalities.

There are, however, a few important factors that come to play in determining whether an accent can be considered neutral or not, and they include but are not limited to:

A neutral accent is as universal as you can get when it comes to the English language. There are to using a neutral accent. Butt how exactly does one acquire itt? While there are courses that offer lessons to learn the skill, there is no reason at all that it cannot be learnt at the comfort of your own home.

The first and easiest way to learn neutral accent would be to through watching and listening to people who speaks and uses the “neutral accent”. When you watch Harry Potter or Game of Thrones, soon you’ll be able to acquire the ability to speak in a general British accent. The internet is a minefield of information and resources – utilize it.

Conversing to another person who uses the neutral access is another great way to train acclimate yourself to this method of speech.

Take a newspaper, an article, a text book, or any kind of reading material and read it out loud. Record your voice so you could determine the things that you need to change and improve on.

Moderate your speed. Do not speak too fast. Take your time with each word, and enunciate them clearly. Open your mouth wide when you speak, and take periodic stops for air so as not to appear out of breath.

Another simple trick would be to incorporate tongue twisters in your training. This helps to stretch and exercise muscles that are necessary for speech. Tongue twisters are known for being a fun way to gaining clearer pronunciation and fluency in any given language.

Remember that the dictionary is your friend. Especially if English isn’t your primary language, your pronunciation of certain words and terminologies might be affected by what is called the mother tongue influence.

If unsure, never be embarrassed to ask the dictionary for help, or to even look up the proper pronunciation online. The first step in correcting a mistake is in being acknowledging that it exists in the first place. There should be no shame in learning.

The English language is undoubtedly one of the most influential and widely used languages in the world right now. For a language that originated from what could be considered as a relatively small part of the globe, it has come a long, long way indeed.

And to a lot of people in this day and age, English is not just a means to communicate- it’s a key to opening doors and opportunities. Who’s to argue that it’s not? From movies to newspapers, to blogs and articles on the web- the English language is everywhere.

It would be not such a leap of faith to say that its relevance and prominence is there to stay. So, to communicate using the English language is not only a convenient knack anymore, but has turned into a necessary skill in order to gain considerable advantage in many aspects of life.

On the English Language, Neutral Accent, and Effective Communication: An In-Depth Guide by admin