When the right location and timing is considered during the decision-making phase, outsourcing proves to be a practical and successful solution. Among many low-cost regions or countries to outsource your business, the Philippines is one that fits the bill – strategic location, low cost of living, and its people, and more. Other key factors contribute to the suitability of outsourcing in the Philippines, namely: cultural adaptability, human talent, government support through the form of incentives and lower taxes, and availability of infrastructure and technology.

The Philippines has a rich cultural dynamics. Its history includes more than 300 years of Spanish colonialization and the brief occupation of the Japanese. The arrival of the British and the Americans gave the biggest impact in the Westernization of the Filipino people. The Philippines’ receptiveness to Western culture and ideals continue to shape our way of life, including our ability to converse easily with people of different races.

the lingua franca used in the majority of nations and industries, is widely-used in the Philippines. And with globalization, the demand for English language proves even more helpful in letting the Filipinos respond to the change and further advance their competitiveness in the global English speaking ranking.  Filipinos understand how well their grasp and proficiency of English can help them become more efficient and competent. With English, Filipinos rarely have to need longer training just so they can quickly communicate with their long-distance fellows despite the geographical boundaries that limit their face-to-face transaction.

In the 2012 Business English Index report, the Philippines emerged as the top country whose people are proficient in using business English, edging out even the United States. The Philippines, out of 76 countries pooled to participate in this survey, garner points above the 7.0 mark.

The report means Filipinos are highly-capable in using English when engaging in any business discussion or in the performance of complex tasks that require English as a foreign language. In the past years, the Philippines surpassed India as the international country of choice for businesses wishing to setup a call center hub.

With Filipino’s familiarity to Western culture and lifestyle, they effectively can use and converse using the English medium undauntedly to their foreign peers or counterpart. Their exposure to the American way of life gives the Filipino the cutting-edge advantage and competitiveness than their other Asian neighbors.

The People of the Philippines

Beyond what its beautiful and breathtaking landmarks and beaches offer, the Philippines prides its people. Mostly educated, competitive and world-class yet these locally-available workforce are proving to be a true success story for the Philippines. But being among the world’s most competitive and reliable, the Filipino talentforce is only starting to be discovered in recent years.

A blessing to the Philippines, Filipinos are the product of multiple cultural influences. The current Philippine population rings to around 70 million, where majority are educated, English-speaking, and skilled. Yet for many years, the Filipino people remain just that – the Philippines’ best-kept secret. 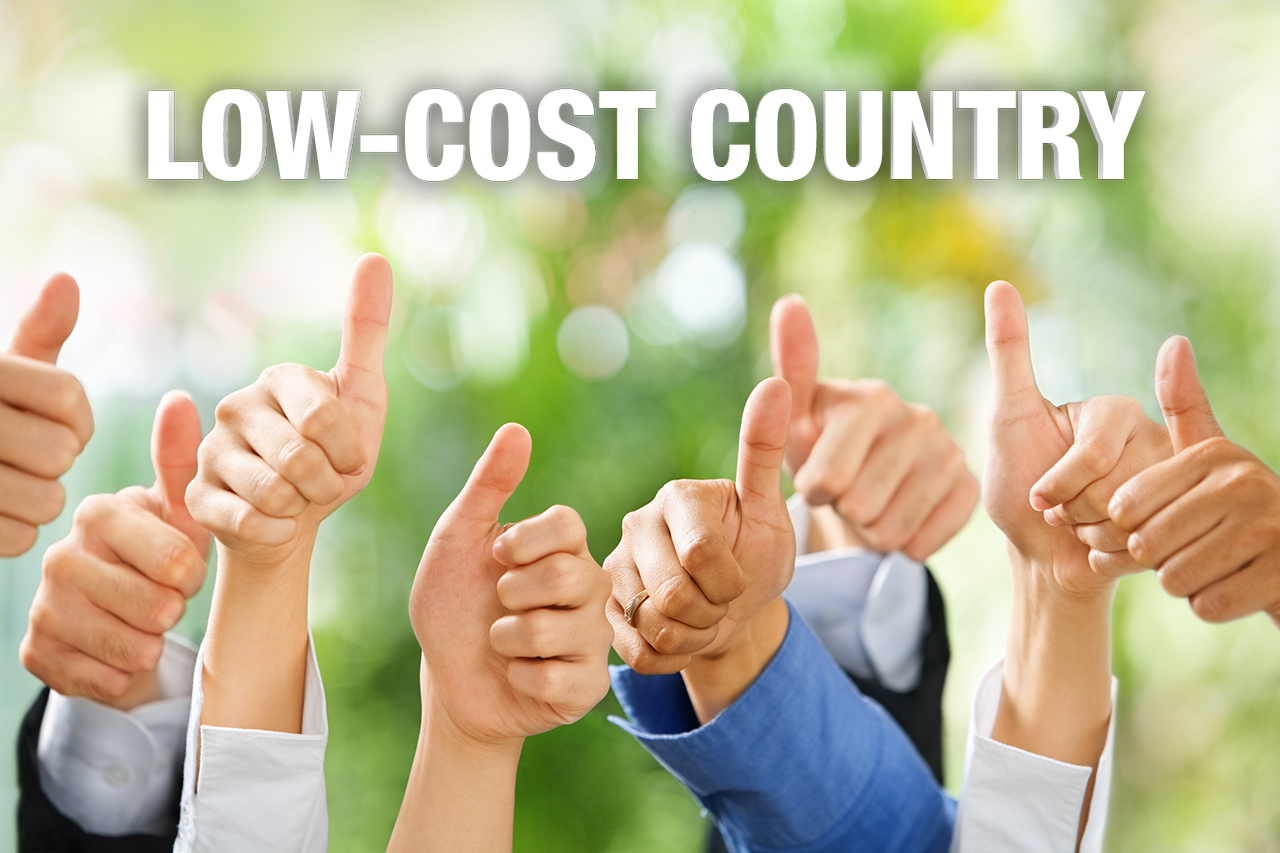 Meanwhile, the Philippines is a low-cost country where the standard of living is relatively low compared to its neighboring countries in Asia and even Europe. This fact comes on top of the Philippines very cheap labor force, suggesting that hiring a Filipino staff is almost four times cheaper than their Indian counterparts.

The government supports the business processing outsourcing industry, giving outsourcing companies numerous perks and incentives. The eight-year tax break is just one of the regulatory policies that contributes to the boom in the BPO sector in the country. Hence, BPO companies benefit from their ability to offer competitive cost pricing than their counterparts.

As foreign observers notice the growing reputation of the Philippines as a strategic business hub, it now becomes easy for the Philippines to be discovered and explored by foreign companies. Those interested in seeking outsourcing solutions from low-cost countries other than India now find the Philippines promising for its many potential. Even more, business experts are seeing the country to soon become one of the major global economies in five or ten years time from now.

Various investment bankers globally recognize the country for its economic strength and much-improved investor confidence. Among those impressed, Morgan Stanley named the Philippines as the “next breakout nation” and Deutsche Bank hailed the country as the “strongest and safest place for funds in the region.”

Even more helpful, The Wall Street Journal’s Market Watch gave its stamp of approval to the Philippines’ soaring economy and increasing reputation in global business, calling the Philippines one of the “new tiger economy of Asia.”  This was a departure from being “the sick man of Asia” for many years. Hence, the tides of change bring fresh hopes to this nation whose vast promise and the still-untapped opportunities are just waiting to be harnessed.