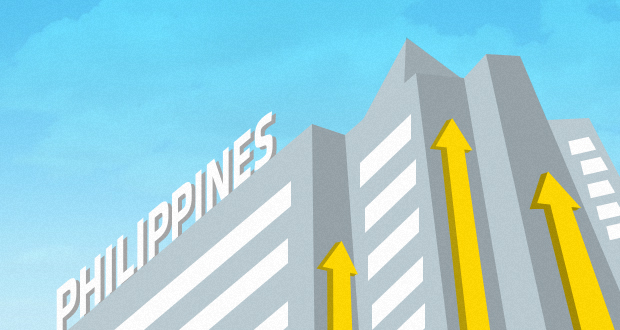 After being touted as the ‘next call center capital of the world’ by some high profile media establishments like Al Jazeera and The New York Times ,  there’s a new name that the Philippine’s being called lately – an alternative offshore IT hub.

No wonder, the recent survey of IT and outsourcing consultancy Tholons rank Manila the third leading ITO destination in the world, replacing New Delhi and in effect break India’s monopoly of the three top spots. Bangalore and Mumbai are ranked first and second most favorite IT outsourcing destinations by companies.

No wonder, the recent survey of IT and outsourcing consultancy Tholons rank Manila the third leading ITO destination in the world, replacing New Delhi. Breaking into the top three, behind Bangalore and Mumbai, in turn displaces India’s monopoly of the three spots.

But Tholons believes that it is the people that remains to be a country’s best value proposition as an outsourcing hub.

Tholons rank the 100 ITO hubs each year and Philippines’ ranking impresses the fast rate that the country’s making its ground well up high in the minds of foreign investors. Another city in the Philippines, Cebu was eight place, up one place from the previous year’s ranking. Five other ITO hubs in the country made it into the top 100.

Two main factors brought the Philippines in the limelight – it’s ITO costs ranks among the lowest anywhere around the world while the third country with massive pool of IT works in the Asia Pacific, according to data issued by the Industry Development of the Information Technology and Communications Technology Office of the Department of Science and Technology.

Based on the government’s IT-Business Process Outsourcing (BPO) roadmap 2011-2016 issued in November 2011, the combined sector is seen pouring in $25-billion to government in 2016. As a result, there will be a steady supply of jobs for up to 1.3-million Filipinos. Current earnings of the ITO sector may double to $2-billion by 2016, according to the same report.

To achieve the growth projections and help provide investors with continued offshore IT support, the biggest challenge to the Philippine government remains to that of improving infrastructure and shifting more focus on to education.

When spending to infrastructure is to be increased, analysts are prodding the government to look into power supplies and communication links. As regards the incentives to outsourcing providers, the government might consider giving lower income tax rates.

According to Oxford Business Group, a business consulting firm, the key cities of Manila and Cebu can keep the pressure on the country’s rivals in the ITO sector in the medium term. Oxford added that ITO is fast-becoming a major contributor to the economy, next to business processing and other outsourcing segments.

Philippine cities climb in offshore IT destination ranking by Admin