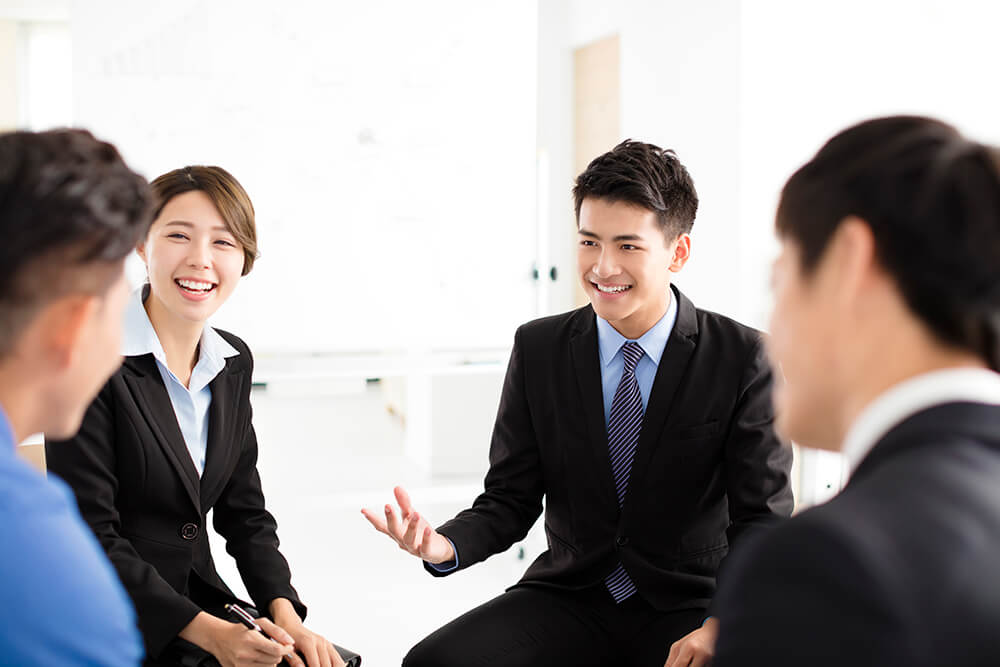 Less employees working in the business processes outsourcing (BPO) sector in the Philippines are reportedly quitting their job due to improved conditions.

It has been reported that from 70 percent attrition rate in the IT-BPM sector, the figure is now down to 50%, the Manila Bulletin reported in August 2016.

Among companies seeking to outsource in the Philippine BPO sector, high staff turnover rate is a big letdown.

But this improvement is seen as a continuation of previous surveys on the attrition rate in the outsourcing sector.

A case in point is the 2015 survey by global professional services firm Towers Watson, which revealed that the 20 percent drop in the attrition rate in the Philippine BPO sector reflected the lowest ever since 2007.

In 2011, the BPO sector registered 33 percent attrition rate while this reached 24 percent the following year.

Many experts claimed that the Philippine BPO industry are adopting strategies to keep their employees.

Today, it is not impossible to see BPO companies sourcing high-value talents from the provinces like Cebu, Davao, and Southern Luzon. In effect, this movement has affected the attrition activity in the Metropolitan Manila.

Another possible reason why outsourcing employees are staying with their companies – apart from training, government support and continuous education – is the increased salaries.

According to Towers Watson, many BPO companies reward high performing employees while non-performers are given zero to less increases. For these companies, using Performance Matrix emphasize compensation principle of paying for performance.

Unlike employees from other sectors, employees working in the BPO sector enjoy compensation mix which promises high guaranteed compensation.

There are other Philippine BPO employees who receive a minimal annual performance bonus, which is equivalent to 1 to 1.5 months’ pay.

BPO companies also allot budgets for the health and wellness of their employees. The Towers Watson survey revealed how employees in this industry are well-taken cared of by their employers.

Another interesting observation has been how young people are exploring new career paths in the same sector.

Beefing Up BPO Employees of the Future

Benedict Hernandez, chairman and president of the Contact Center Association of the Philippines (CCAP), stressed the importance of continuous education to help upgrade skills and build capabilities of BPO employees.

In the past, the business processes outsourcing (BPO) sector is only known for the following services it provide foreign companies: data entry, directory assistance, and call center outsourcing.

A lot has changed in the country’s outsourcing sector over the years, especially on how services are offered to offshore companies.

Other developments include the expansion of what the voice segment of BPO entails in the late 1990s. Today, voice segment include email, chat, social media, multi-channel and omni-channel support.

More recently, there has also been a bigger emphasis on giving improved lead generation, customer loyalty and retention, and increasing sales revenues through data analytics, and the likes.

An IT-BPM Roadmap 2022 by Frost & Sullivan confirmed this development, as it predicted how voice tasks will continue to fall by 28 percent while mid-skilled tasks will see a dramatic surge by 7 percent.

Companies offering complex services that require high-skilled tasks gets to enjoy the surge in demand for these category.

This roadmap showed that a mere 16.6 percent ($166 billion) of the $1-trillion sourceable work across the globe have been outsourced.

Why staff turnover in Philippine BPO industry is falling