Non-Voice Business Process Outsourcing: Is this the ‘Hidden Jewel’ for Philippines? 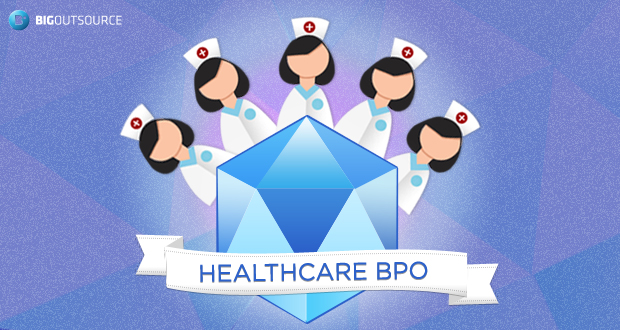 After earning a spot as the most sought after offshore destination in the voice-based outsourcing sector, the Philippines got another reason to rejoice. The country’s non-voice business process outsourcing (BPO) is seen as another gold mine for growth and opportunities.

The healthcare BPO segment increased fourfold over the past two years. From the US$102-Million revenues generated in 2010, revenues of the healthcare BPO sector jumped to US$430-Million by the end-2012, suggesting this non-voice sector is one of the fastest-growing among the country’s IT-BPO industry.

The report also indicates that the country now holds a large pool of US-licensed nurses. More than 6,000 nurses are being trained every year, which suggests that this figure makes the Philippines far ahead of the domestic demand.

Non-voice BPO works wonder for the Philippines, mainly due to its huge talent pool. It also boasts of a high level of cultural compatibility with that of the United States. Plus, the Philippine educational system follows the US standards.

Tholons expects the country to also penetrate other markets outside the US. Local outsourcing firms are offering their services to Australian small and medium-sized enterprises as well. Tholons identified Cebu as an attractive destination for both voice- and non-voice BPO operations. In its ranking, Cebu got 8th place in Tholons’ top 100 global outsourcing destinations.

Non-Voice Business Process Outsourcing: Is this the 'Hidden Jewel' for Philippines? by Admin