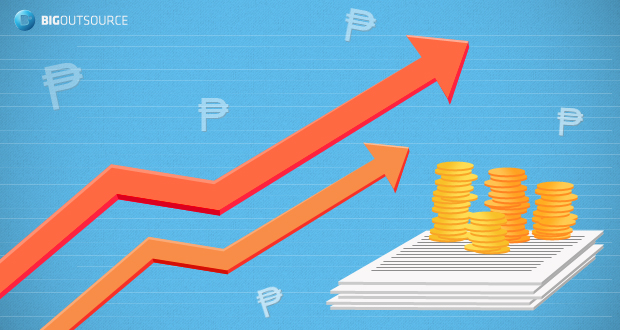 The passage of reform bills that will address fiscal incentives, investment and profit-sharing setup of certain sectors with the government, along with improved infrastructure development programs are keys to boosting the business climate of the Philippines.

The Trade and Industry Secretary Gregory Domingo echoed these sentiments during the Arangkada Philippines Forum 2013 organized by the Joint Foreign Chambers of the Philippines last February this year.

Domingo added DTI, along with the goverment’s socio-economic planners, are looking at the filing of the draft bills of certain regulatory reform bills at the start of the new Congress and pass at the end of the year.

The reform bills that the Domingo mentioned during the Arangkada Forum are: 1) the Foreign Investment Negative List (FINL); 2) fiscal incentives, and; 3) revenue-sharing scheme between the mining sector and the government.

Under the FINL, there are certain investment areas that are off-limits to foreign corporations. The review will allow the Congress to take a second look at which items to remove and retain, especially those that appear too prohibitive of foreign investments. The DTI, National Economic and Development Authority (NEDA) and the Finance Department will be in charge of the overall review of FINL.

The fiscal incentive rationalization is another key regulatory reforms that DTI was looking the 16th Congress will review to help boost the countrys chances of getting credit-rating upgrade.

The Philippines is wooing the three biggest international credit rating agencies – Fitch Ratings, Standard & Poor’s and Moody’s. Still rated a notch below investment grade by these credit watchdogs, an improved fiscal bill would help improve the country’s chances of getting credit rating upgrades.

The job creation potential of the country will be boosted when the business climate improves.

Meanwhile, the bill on the revenue-sharing schemes between the mining companies and the government is another area that the Congress is yet to enact. The bill should determine an appropriate and appropriate limit how much the government should get from mining contracts.