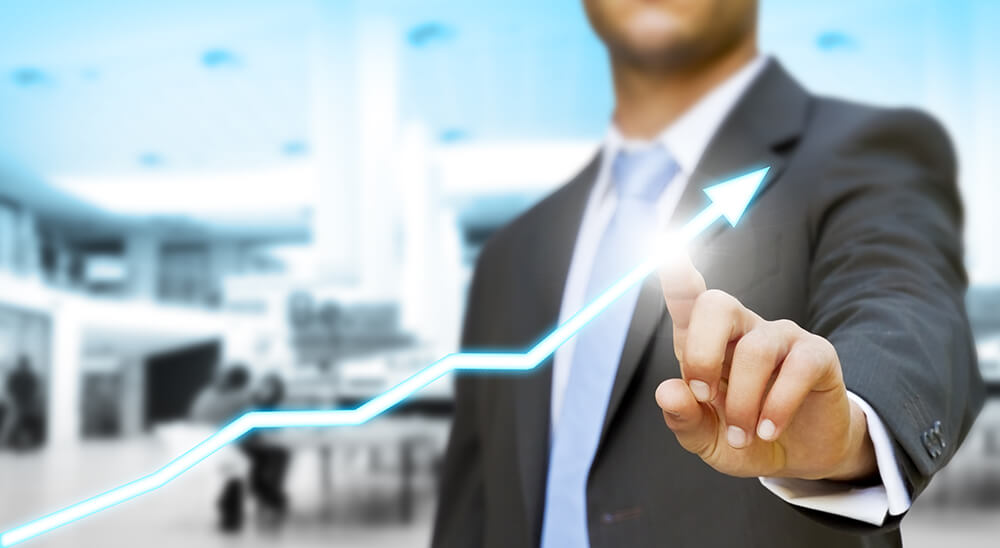 There’s no stopping the Philippine business process outsourcing sector from growing steadily amid threats that the United States is about to enter a protectionist regime under US President Donald J. Trump.

The economist from the Dutch financial giant issued that while the Philippines is “the most exposed country, excluding Japan, to a Trump shock to US outsourcing”, growth in the BPO sector will still grow to mid-single digits in the coming years.

“We expect the growth of outsourcing exports to settle in the mid-single digits in the medium term,” he said.

Following the inauguration of US President Trump in January, he reportedly would like to impose a “very major” border tax on companies that would move operations offshore.

President Trump, who met with business leaders in the US for help, wanted to revive the glory days of US manufacturing sector. Condon said ING believes Trump wants the US manufacturing industry during his regime to reach a renaissance, which in effect could boost the strength of the US dollar.

President Trump also signed a memorandum pulling the US from the Trans-Pacific Partnership (TPP).

While removing the US from the TPP can affect bigger economies who are part of the deal, the Philippines stands to benefit from this move.

Capitol Economics, a London-based economic research firm, noted that the Philippines and other Asian countries that will affected by the failure of TPP are the beneficiaries for the success of Regional Comprehensive Economic Partnership (RCEP) instead.

These countries – the Philippines, Thailand and South Korea – would have seen their growth prospects falter if the TPP triggered the formation of regional supply chains which excluded them, according to the Capitol Economics report titled, “How Big a Blow is the Demise of the TPP to Asia?” published in January 24.

Inquirer.net shows that RCEP will group ASEAN and six other countries in the region with which it has existing regional FTAs. These include Australia, China, India, Japan, New Zealand and South Korea. There is an ongoing negotiation to form RCEP.

The head of the Philippine President Rodrigo Duterte’s economic team already expressed interest to seek membership in the planned Asean and China-led free trade agreement (FTA) while abandoning inclusion in the TPP.

BPO Growth in the Coming Years

In 2015, the country’s BPO sector’s revenues – including income from information technology an other outsourcing revenues – generated an estimated $22 billion. The figure through September reflected a 10.9-percent growth from the previous year, Condon said.

However, in the 2022 Roadmap of the IT-Business Processing Association of the Philippines (iBPAP), the country’s outsourcing sector is seen generating $40 billion in revenues. The iBPAP also predicts direct and indirect jobs reaching 7.6 million, 500,00 jobs outside of the National Capital Region, and cover 15 percent of the total global outsourcing market by the end of 2022.

Other threats include rising office rentals and rising cost of internet and electricity services, according to property consulting firm Colliers Philippines in a separate report.

According to the research from Colliers, advancement in automation will not be sufficient to replace human resource. Hence, automation and IT-BPM could grow together in bettering their services to companies which outsource.

Condon remarked that the GDP growth will be driven mainly by domestic consumption, overseas Filipino workers (OFW) remittances, and the BPO sector. A major factor to this growth, according to ING, is the accelerated infrastructure projects of the Duterte administration.