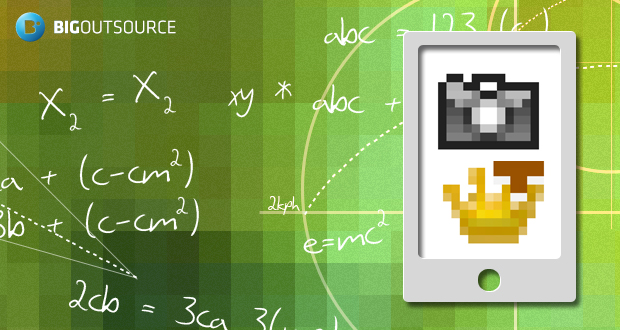 If Filipino video game developers rise to the challenge, the Philippines has the potential to seize the bigger share of the projected US$30 billion the video game development sector in the Asia-Pacific region will likely generate by 2016.

The country reportedly has earned US$70 million from late 2011 to early 2012 alone based in the latest study conducted by Ovum. Viewing the talent force breakdown, five percent belongs to console game services and another 15 percent specializes on quality assurance (QA), game design consulting and game community support. Around 80 percent focus in mobile and social games development.

But the country’s Game Development Association has high expectations to the gaming industry of the Philippines. While commending the country’s best two years so far, Alvin Juban, the president of the same group, believes there’s a lot that needs to be done to excel in this sector.

In an article, Juban said that the country has experienced its best two years of work even there were gaps between projects. He added that “Now, what happens is when you end a project, you receive two, which is a good sign.”

The Game Development Association of the Philippines said that there are an estimated 3,000 game developers working in the industry who represent around 60 companies.

While many Filipinos are already outstanding in programming and providing other IT development services, game development is a tough area that requires developers to be excellent and proficient in math and physics.

Not only good but very good grasp of physics and math concepts will set a high-value game development talent from the rest. Usually these programmers are self-taught and have the drive to study on their own. Currently, there are few schools that offer game design and development courses and De La Salle-College of Saint Benilde is just one.

But other careers available for game development enthusiasts include Java developers, iOS, Android, C++, PHP and MySQL developers. Actionscript developers are also highly in demand yet very rare to find these days.

For the more creative-leaning without programming skills, game designing is one career that can be pursued. Neither a programmer nor an artist, but the game designer need to be knowledgeable of video games, game play and writing the game. Game producers and sound engineers are also vital roles needed to produce a video game service.

The industry has a very low attrition rate, noted Juban, simply because game developers often love playing games, making them stay longer to their jobs. Juban noted that Philippines fiercest rival in the industry is China, next is Singapore, Malaysia and Vietnam.